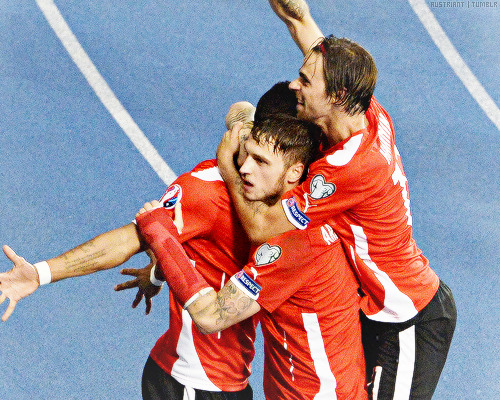 You can only nominate a player by , including the word 'Scout' in your subject line and please check to make sure we haven't already covered the player! Clubs have been flocking to see Okotie this season, and he began the season in fine style with four goals in four games. At the age of 18 he was promoted into their reserve side, who actually play in the third tier of the Austrian league and he impressed with over 20 goals in two years. In 2007 he was part of the Austrian Under 20 side which made the World Cup in Canada, and he did well with three goals. A knee injury, though, is set to sideline him until early next year - which is unfortunate for Okotie, but he is a player with huge potential and he could very well be on his way to a bigger stage next summer. We will look to send out the Scout to follow up some of your leads. 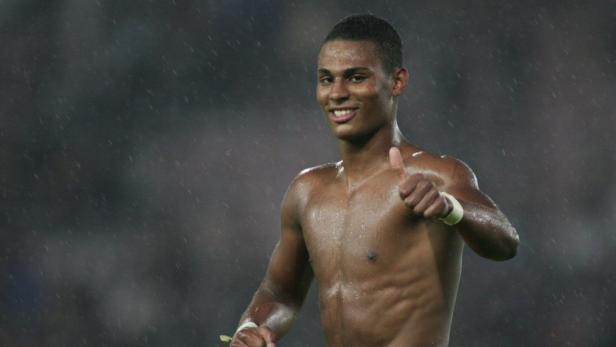 And if you have spotted anyone you think we should feature, then please get in touch. He also has a big spring, and his general style is very reminiscent of Cristiano Ronaldo - scouts are taking a very keen interest in Okotie. Rubin Okotie was born in Pakistan to a Nigerian father and an Austrian mother, he and came to his now hometown of Vienna at the age of just four. You have read our opinion of Okotie - now we want your views. . Do you agree with our assessment? Should your player get reviewed by our scout, and you were first to send in his name, then you will win a copy of Football Manager Live! Also, in association with Football Manager, we give all readers the chance to win a copy of the latest game by nominating a player. 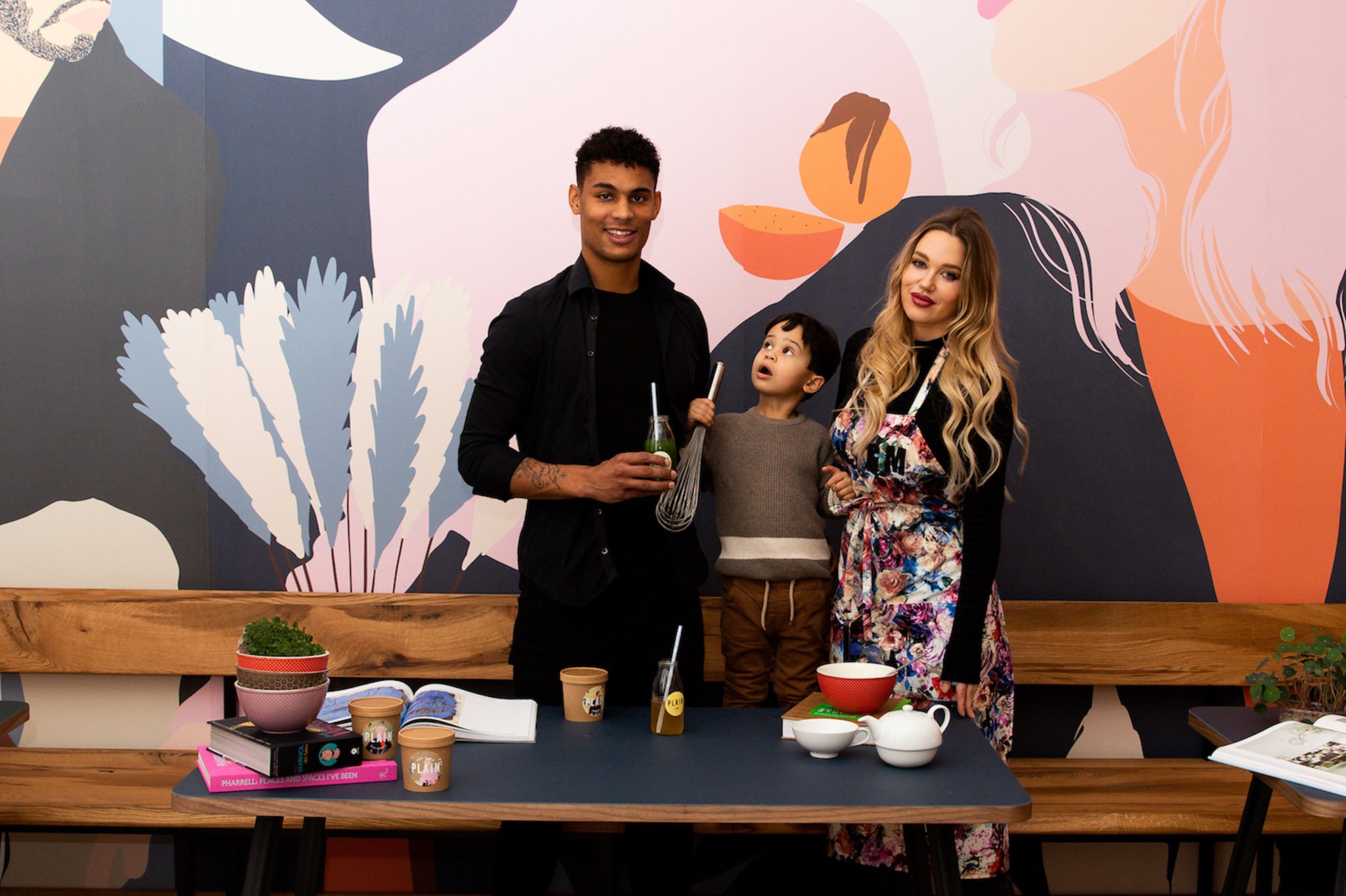 The 28-year-old, who has been capped 10 times at senior international level by Austria, is plying his trade in the 2. Soon after he was handed his first-team debut by then manager Georg Zellhofer. Latest under our scout's gaze is Austrian forward Rubin Okotie - recommended by Sky Sports reader Charles Schmit. Last season was his real breakthrough year with 14 goals, and he did enough to earn his senior Austrian debut in late 2008. He is technically a very gifted young footballer, and although a centre-forward by trade has all the skills to play on the wing. Bundesliga with Die Lowen, who are currently in the relegation zone. . 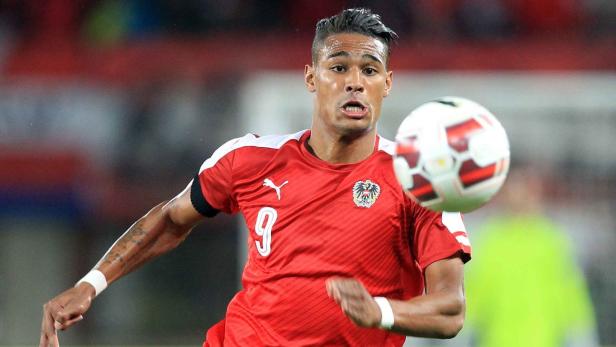 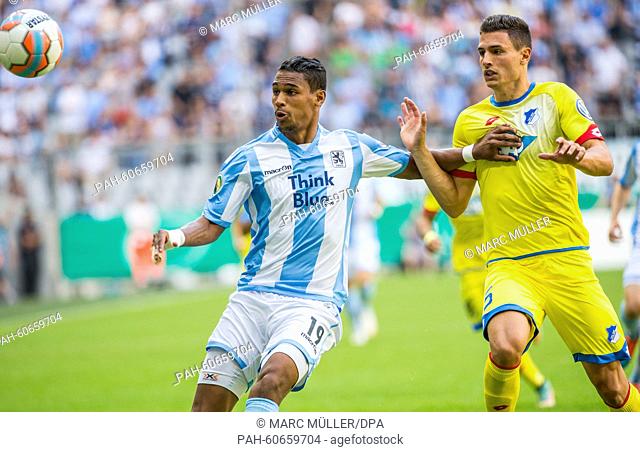